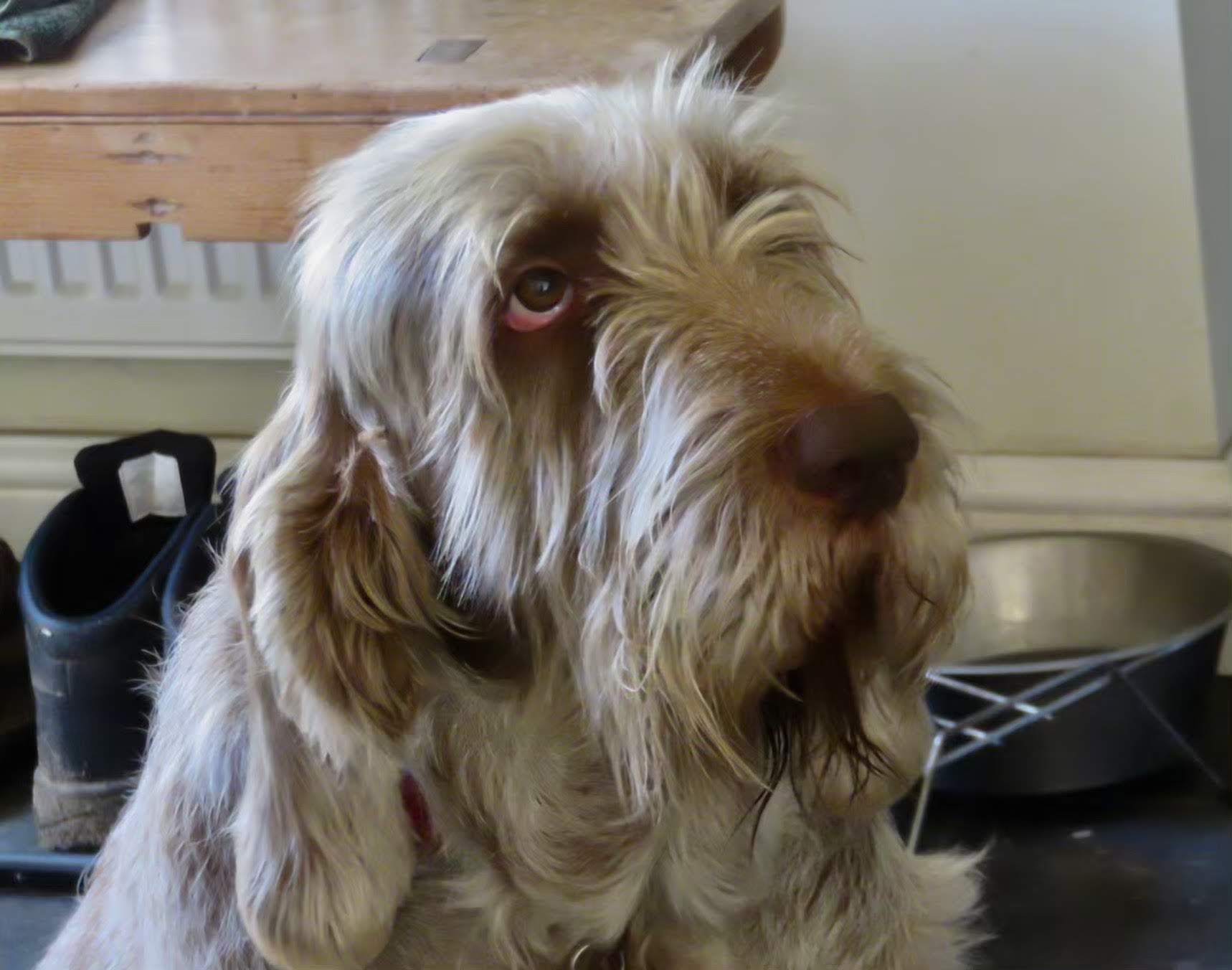 Ozzie started off our Tuesday by taking us on one of his favorite walks, the Sheringham Estate.  Folly & Whimsy would love it.

Blickling’s 17th century library contains more than 12,500 books.  A temporary art installation had fabulous exhibits around the importance of the written word – as well as censorship and loss.

My favorite: The Word Burned. “Take a peek at ‘The Word Burned’ down in the cellar at Blickling Estate – an area not usually open to visitors. When ISIS militants took control of Mosul, Iraq in 2014, they burned down its university library destroying thousands of books and manuscripts dating back to the Ottoman era. Following the liberation of the city in 2017, former students and academics saved around 2,000 volumes from the ashes of the library. Their work to restore and rebuild the library continues.”

It was lovely to spend to spend our next-to-last day in Blickling’s delightful gardens.

On Wednesday morning, Sue toured us around medieval Norwich. The city was a powerful center in Anglo-Saxon times, and continued in that role after the Normans arrived. The medieval district centers around a cathedral set in one of the largest monastic grounds in England. This cathedral/abbey was started by the Normans in 1096 (who demolished an Anglo Saxon village and two churches to create space.)

Norwich Cathedral’s cloister is 2nd largest in England (after Salisbury). The cloister retains some wonderful painted bosses and its grassy labyrinth.

Norwich’s center is one of the best preserved medieval districts in England, with a thriving modern life.  Here’s a walking tour in snaps.

The market place, known as Tombland (from Old English meaning “open ground”), was moved from the riverfront to the castle by Normans intent on keeping an eye on trade.

Little is left of  Norwich’s castle beyond its moat, great views and renovated keep – now a registry office (where weddings are performed and life events recorded).

Our Norwich outing ended at the train station, where we bid adieu to Sue and Phil and boarded the train to London.

We stayed overnight at an inexpensive  Premier Inn directly connected to Heathrow Terminal 4 via covered walkway … a lo-o-o-ng covered walkway.  Some 10 minutes into the trek, (Heathrow can be counted on to increase your daily step count) we found ourselves confronted with a series of most amusing signs:

Great incentive to keep on truckin! And everything was just as advertised: good food, hot showers, comfy beds, quiet rooms and a good night’s sleep before the lo-o-o-ng flight home.