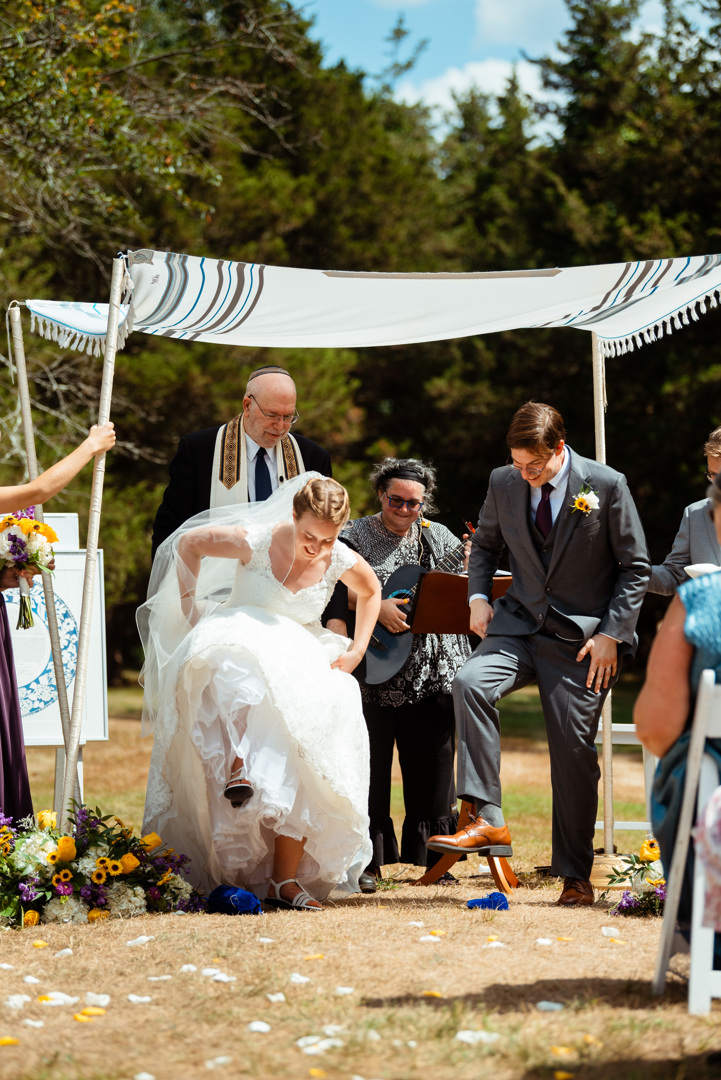 Happy New Year!  I’m posting a much-delayed blog after spending 4 months in the hell of an election campaign aimed at getting our library sustainable funded.  We won – yay! Now back to your previously scheduled program.

In early August, 2022, we ventured to a tourist destination in peak season – something we usually try to avoid. This trip was precipitated by a family wedding in the greater Boston area. Since we were already Back East, we decided to extend our visit and spend a week in Acadia National Park, which we last visited some 30 years ago. And we got to meet my newly discovered big brother and his wife – a big bonus!

In keeping with today’s sad travel realities, our flight from Denver to Boston was delayed on the ground due to missing flight attendants. We experienced further delays on arrival at Logan International because of rain storms, with area lightning strikes closing down all activity on the runway. But we finally got to disembark and jump in a taxi 2022,to the Seaport Hotel, located just a couple blocks from the waterfront in Boston’s Seaport Neighborhood. It’s a lovely hotel in a great location.

Despite the flight delays, we were able to keep our dinner reservation at Legal Seafood Harborside, treated to a table on the water with grand views of the harbor and a cloud-filled sunset.

We spent Saturday morning with friends in Cambridge, then made our way to Vesey Memorial Park in North Andover for a (hot) afternoon kibitzing with family, followed by an exceptional catered dinner from Lots of Eats Thai kitchen. We bunked overnight at the Element Marriott Lexington, most notable for its location next to Minuteman National Park. As one used to the vast distances of western national parks, I find most eastern parks underwhelming, and this was no exception. Minuteman is basically a pleasant walking/biking trail punctuated by signs identifying prime blood-and-gore locations in the first battle of the American revolutionary war. Our country’s most fervent gun rights’ advocates trace their constitutional right to keep semi-automatic firearms back to these battles (a nice bit of myth making IMO), so the walk had some moments of surreality.

On Sunday morning, Matt, his cousin and I slipped out to Helen’s Restaurant in Concord for a delightful breakfast in a funky diner atmosphere. We took a very short, very hot and very humid stroll in old town Concord after breakfast.The colonial cemetery was my favorite bit (surprise, surprise). I’ve found that gravestones in many old cemeteries share a uniform artistic style in ways that range from charming to boring to bizarre. This one was in the bizarre range: otherworldly primitive faces carved above the epitaphs on almost all the graves. Kinda creepy, even for a confirmed taphophile like me,

The wedding took place outdoors on the lawn at the Pierce House in Lexington. The ceremony was sweet and traditional, very much in keeping with the sweet, thoughtful young people who finally got to have their special day after two years of Covid delays. It was a sweltering hot day – so hot that the icing on the wedding cake melted! – but bridal party and guests managed to take it all in stride.

We eventually escaped the sweltering merriment and headed to an to an ice cream parlor in Lexington with a couple of Matt’s cousins. A massive downpour flooded the streets and cooled things off quite nicely.

Monday morning we headed north with a detour to the very funky Joey’s Diner in Amherst, New Hampshire, to meet my brother Kim and his wife Marion.

Our biological father (whose family roots I tracked down in Sicily) married several wives, had several kids, and disappeared from the lives fall of us. I connected with Kim through the wonders of DNA. We all had a great time together, felt like we’d known each other for years. Instant family!

Fortified by an All-American breakfast, we headed out for the long, long drive to Maine.

The drive was disappointing to me, especially since we took extra time driving the “scenic coastal” route along Highway 1. Maine’s coast is jagged and rocky, with little towns clustered around every little inlet. We’d get a glimpse of something interesting now and then – shipyards, views across a bay, a cute little town – but mostly it was miles and miles with little in the way . We did have an outstanding sandwich lunch at Maples Bakery in Yarmouth en route. Tired from the long drive, we were very happy to arrive at the Saltair Inn, our home-from-home for the next 7 nights.

2 thoughts on “Boston to Bar Harbor”